The Disruption That Is DABUS: Beyond A.I. 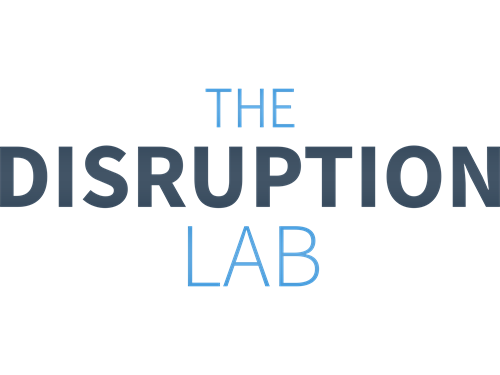 Close to 40 years ago, the groundwork was laid for what will inevitably become AI’s best bet at building consciously creative machine intelligence. Fast forward twenty years, and those 70s principles were then combined into a group of neural network patents that have enabled machines to truly think, discover, and invent, the so-called Creativity Machine Paradigm. Now, after yet another twenty years, those same machines dwarf the human brain in terms of synaptic connection density and have, arguably, become self-aware, synthetic minds.

An inherently disruptive technology at all its previous stages, this talk celebrates a new and even more disruptive AI invention that goes by the name “Device for the Autonomous Bootstrapping of Unified Sentience,” or “DABUS” for short. In this session, Stephen Thaler, its inventor, will describe the three main patent waves leading to this technology, the many applications of each, and their potential roles in medicine, especially in understanding a range of human psychopathologies.
Location:
oneC1TY
8 City Blvd. Suite 402
Nashville, TN 37209
View a Map
Date/Time Information:
July 12th
8:15-10:00AM
Contact Information:
erin@thedisruptionlab.com
Send an Email
Fees/Admission:
$35 / Ticket
$25 / Ticket for NTC Members (receive a $10 discount by clicking the link above!)
Set a Reminder:
Member Directory Events Calendar Job Postings Contact Us Information & Brochures Join The Chamber