Join several hundred members of the greater Nashville technology community as we come together to promote our region's progress, celebrate those making an impact, review a year of accomplishments, and discuss the forward-looking vision and focus of the NTC, the Middle Tennessee tech community, and our industry as a whole. 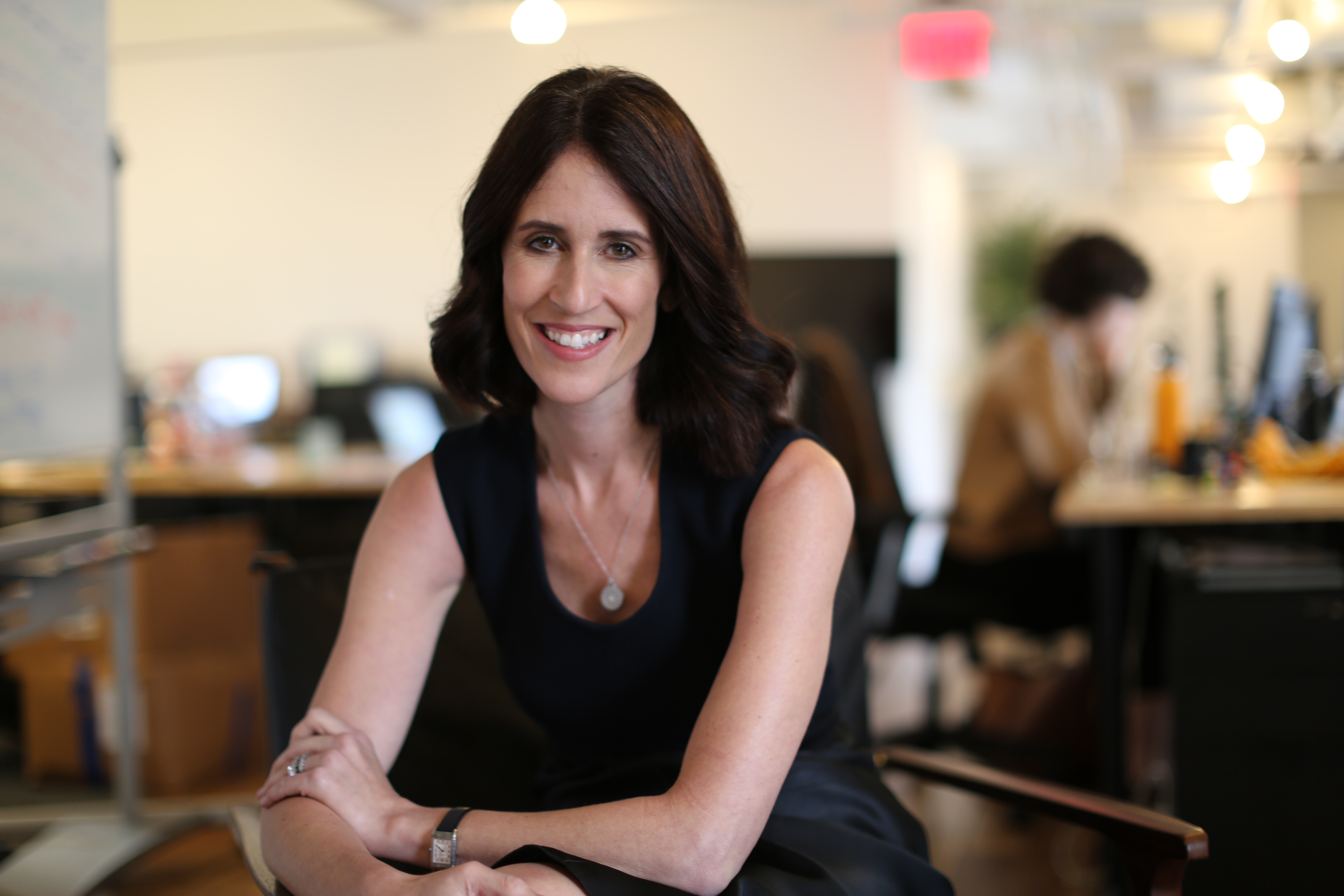 As Senior Vice President of Digital Sales and Chief Marketing Officer, Michelle oversees all global marketing and brand initiatives, client experience, and runs the digital sales and commercial channel for the IBM company. Prior to IBM, Michelle was CEO of Gilt from 2013 until the sale of Gilt to Hudson's Bay Company (HBC) in February of 2016. She previously served as the Global Consumer Chief Marketing and Internet Officer of Citigroup from 2009 until 2013. From 2002 to 2009, Michelle was the CEO of Travelocity, which she joined following the company's acquisition of Site59, a travel site she created and launched in 1999 as CEO. 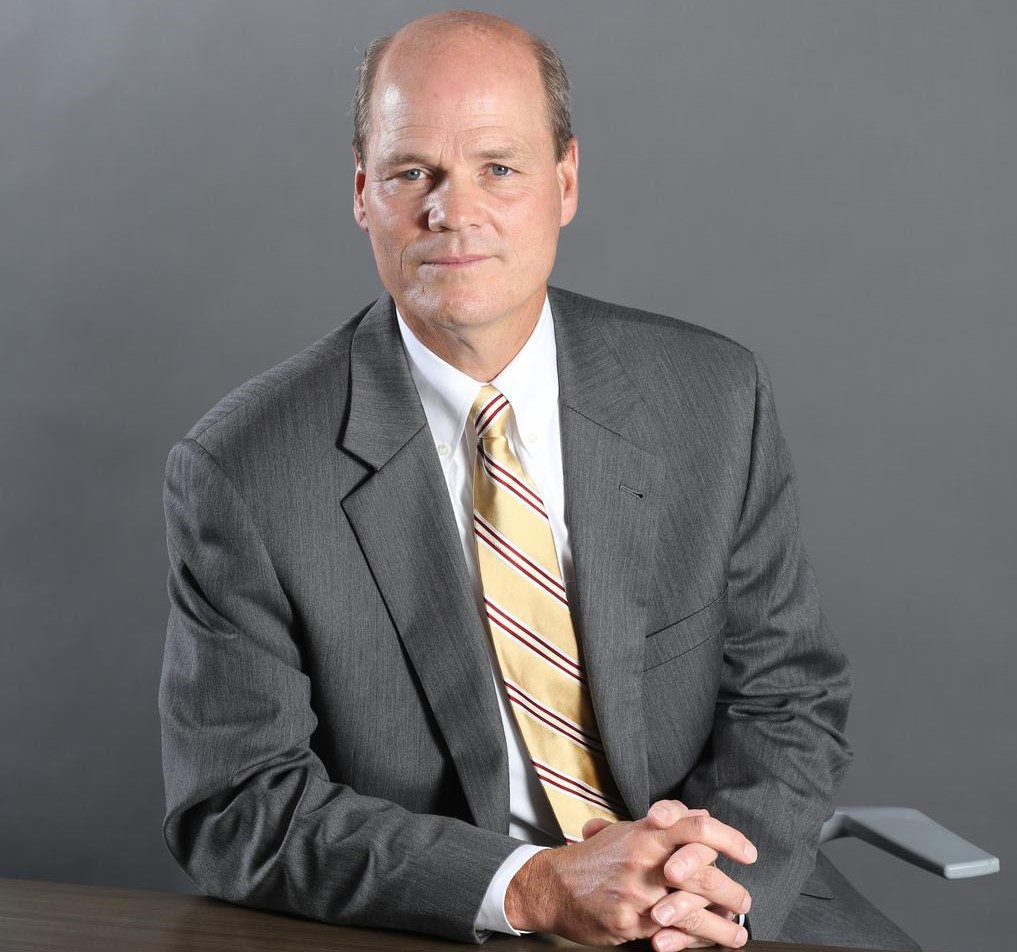 Marty is a leader in the Nashville area technology community, having shaped the direction of IT in the region for more than thirty years. He has been a longtime supporter of efforts to build-up the community, investing time and resources into education and professional development initiatives, championing a culture of volunteerism within HCA and beyond, and promoting collaboration across companies and industries. He is a former Board Chair of the Greater Nashville Technology Council (2004) and also a past Board Member of the Nashville Chamber of Commerce. He has been recognized by the Nashville Business Journal as one of the hundred most powerful leaders in Nashville, was a member of Computerworld’s 2012 Premier IT Leaders’ class, and in 2014 won the NTC CIO of the Year Award.


The 2020 NTC Annual Meeting is presented by 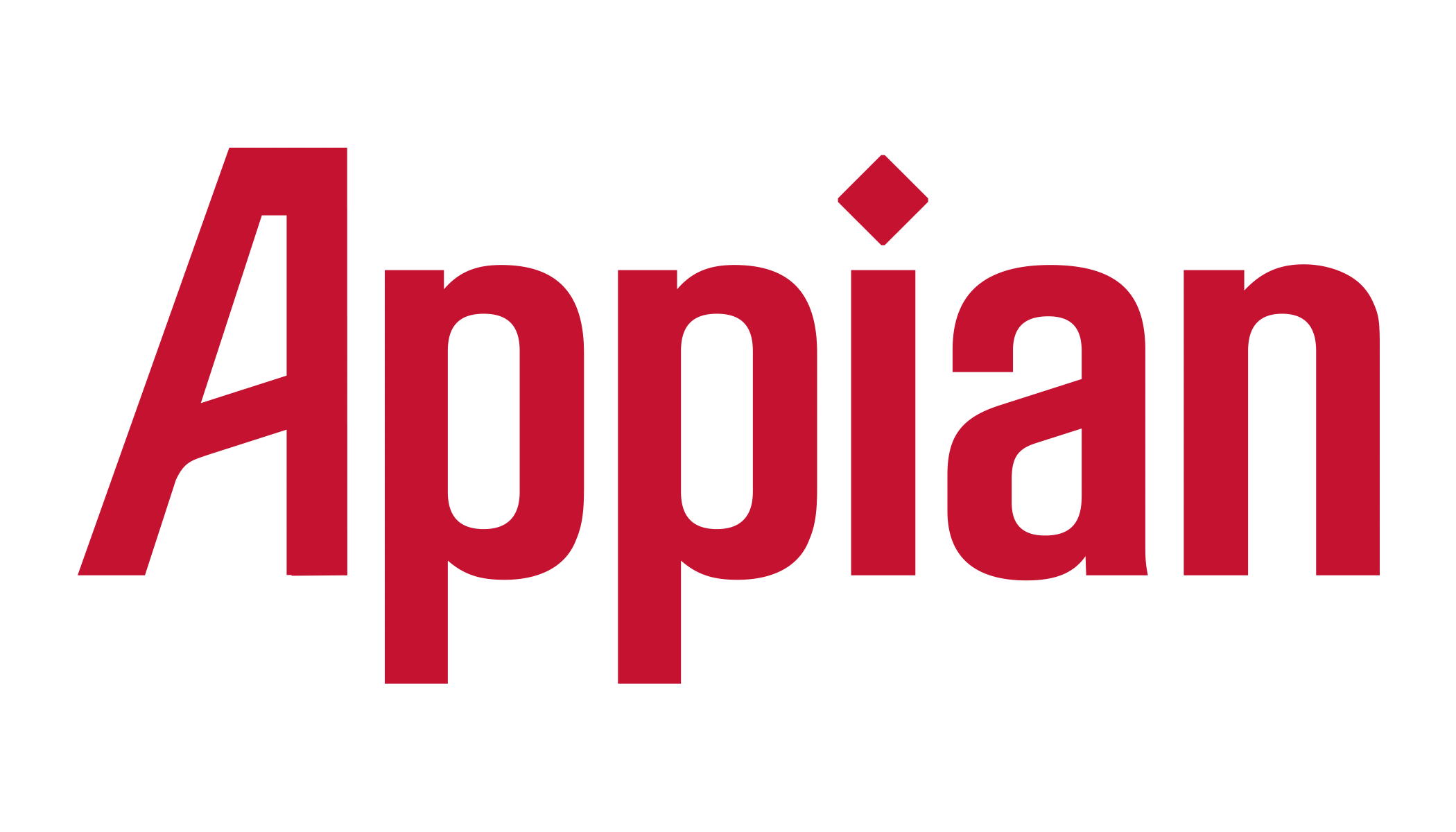 with supporting sponsorship from 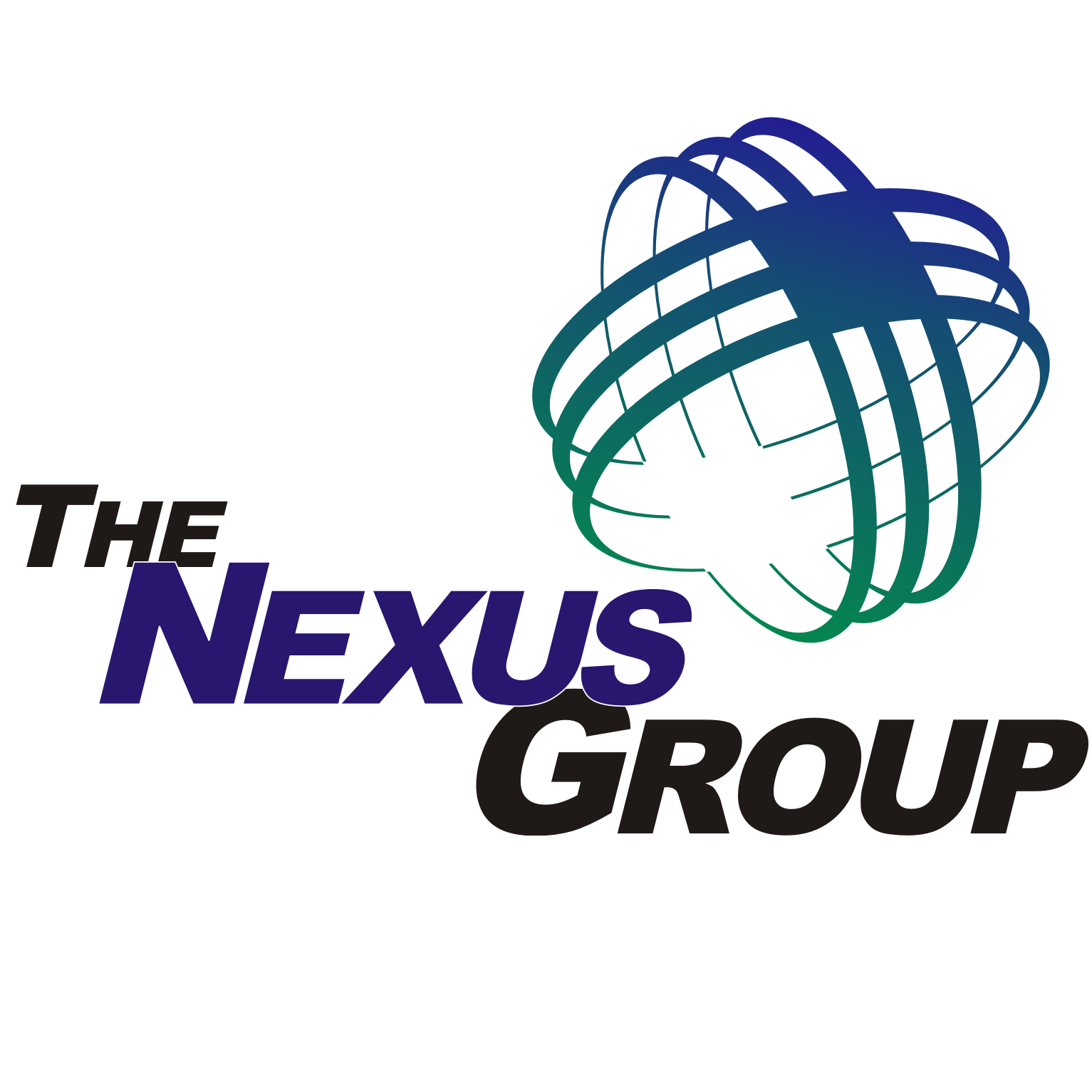